Devoted Mother, model, Hatha yoga teacher, holistic health practitioner, author and creator of The Golden Secrets, Jesse Golden has used her multi-faceted career as a platform to inspire and empower people all over the world.

Jesse’s accomplishments began at an early age, when, as a child, she became a ballerina in her Mother’s dance studio. After putting the debilitating disease rheumatoid arthritis into remission through natural methods, Jesse has established herself as the face of hope in the health and fitness industry. She continues to thrive despite her diagnosis.

Not having the ability to answer all the emails and calls she receives from people asking for help, Jesse started The Golden Secrets to share the products, tools and tips that she has acquired, both from her journey back to health and through her life experiences.

Jesse believes that every challenge we encounter is an opportunity for us to create more light into our lives- for ourselves and the world. 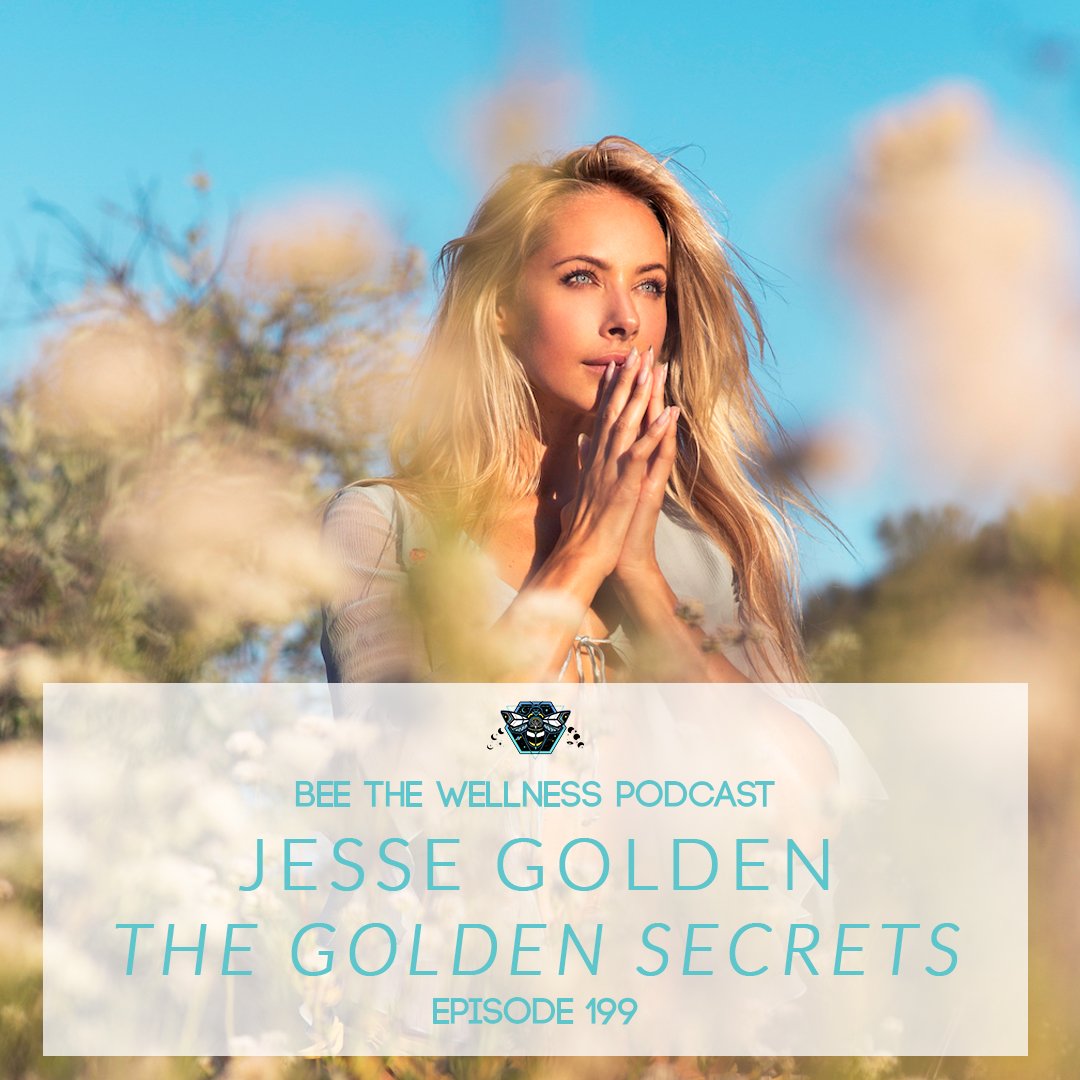 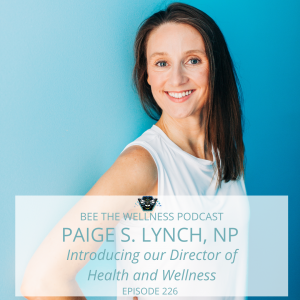 Ep:226 Introducing our Director of Health and Wellness|Paige Lynch

We are super excited to announce our newest team member, and we can’t wait for you all to get to know her better! My name 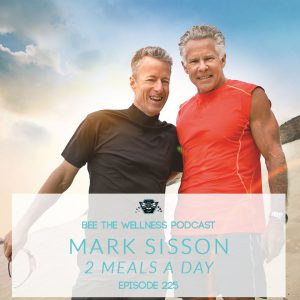 In this episode, we sit down to catch up with our long-time friend and mentor Mark Sisson. It has been 125 episodes since we last 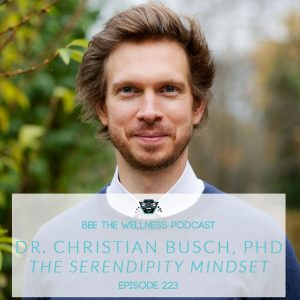 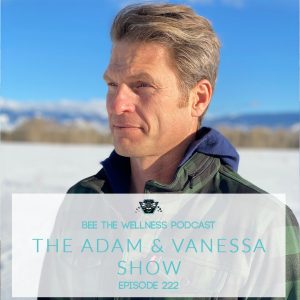 What do numerology, the stock market, performance coaching, Iboga, and aliens have in common? They all get discussed in this podcast… Take the zero.five.assessment Share:Share

Nadine Artemis is the author of two books including Renegade Beauty: Reveal and Revive Your Natural Radiance and Holistic Dental Care. She is the creator